Verdi – modern office premises 15 minutes from the heart of Helsinki

Verdi is one of two office buildings at Aitio Business Park in Mannerheimintie, just 15 minutes from the centre of Helsinki. The building is located in the Ruskeasuo district at the crossroads of the motorway to Tampere.

The buildings are easily reachable by both public transport and your own car. In addition to a car park with up to 200 parking spaces, commuters traveling by bicycle have their own dressing and shower rooms. The Central Park of Helsinki is located right next to Aitio Business Park.

Explore the property in the below 360° virtual tour! 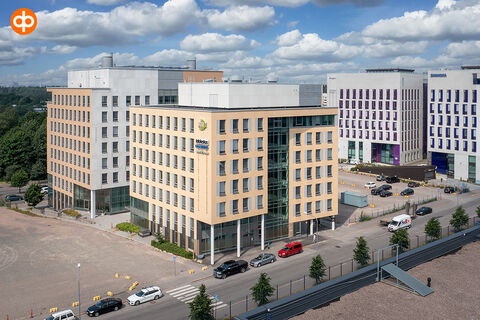 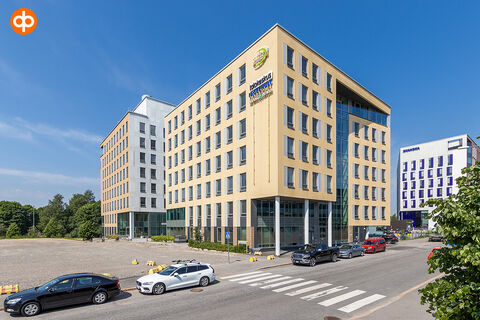 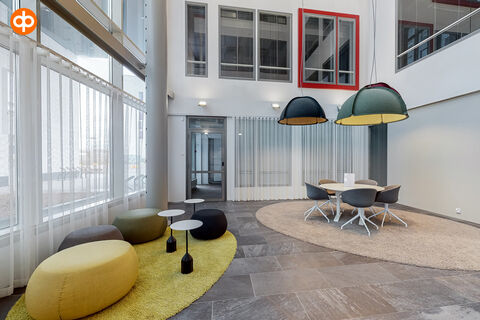 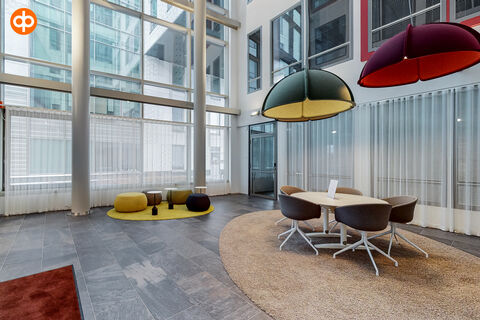 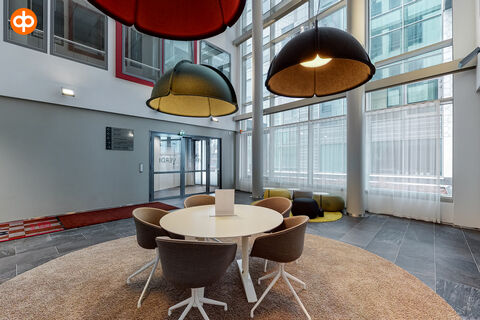 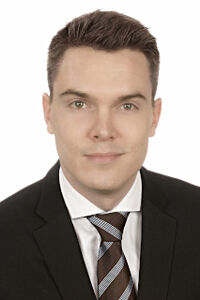 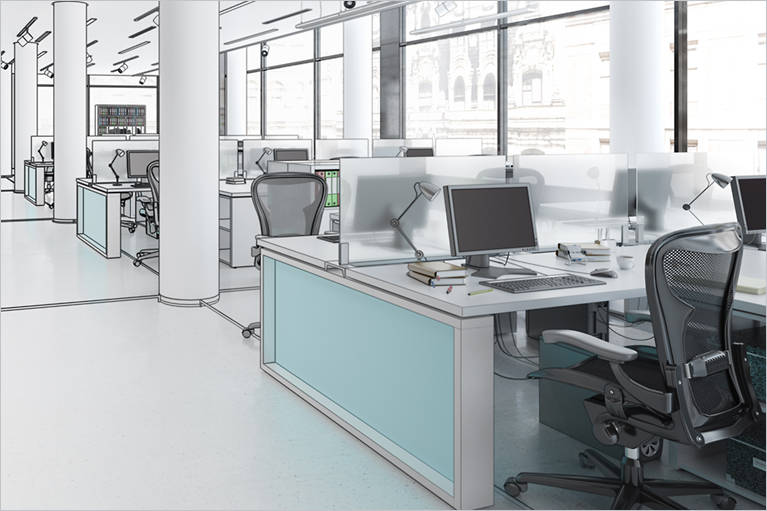 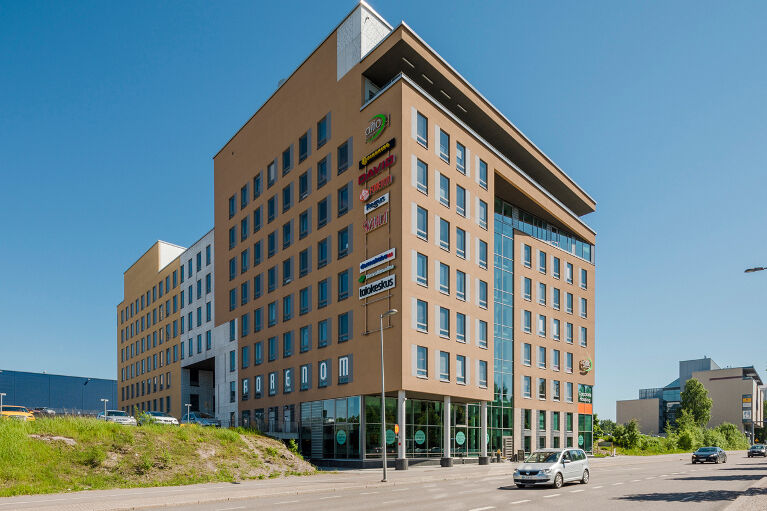 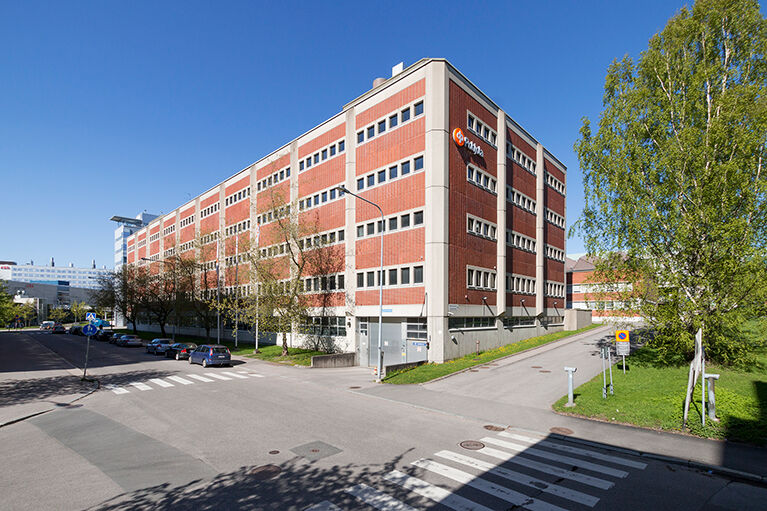 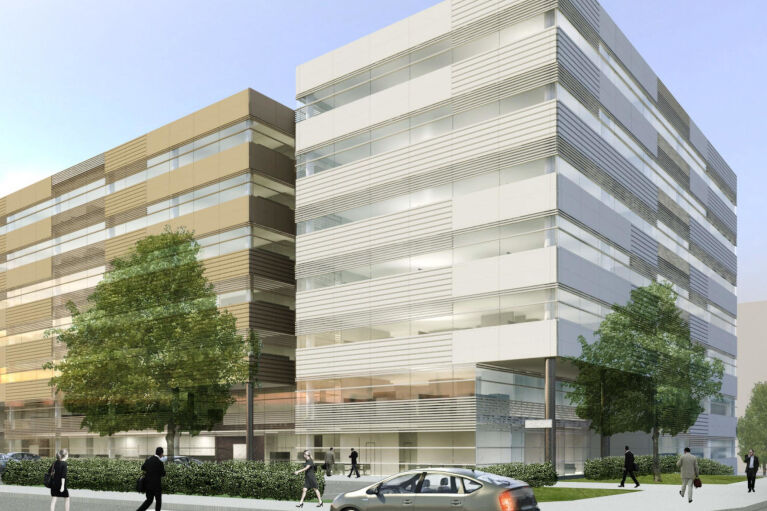